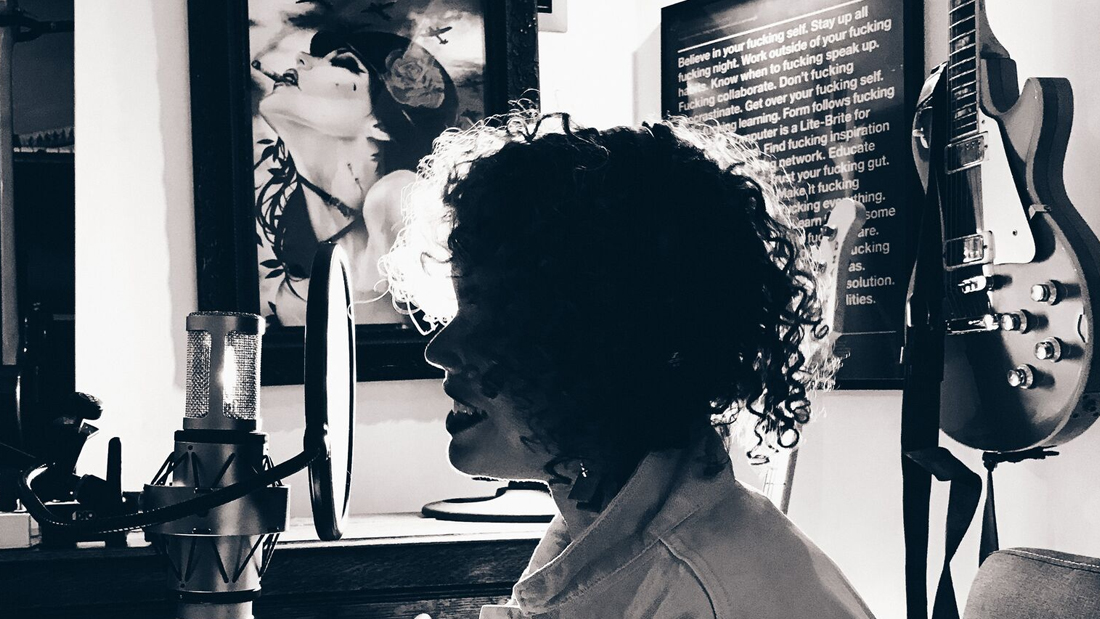 MAV’s Acoustic Album is now completely recorded! Thanks to the recent partnership with Waxploitation Records, they have been able to fully record the new album featuring a variety of covers from different genres of music! The partnership also opens the door to opportunities such as joint live events, cross promotion and revenue through song placement. The goal of this album is to to go online as well as hit the high streets for sales in the UK and countries already working with MAV.

The inspiration for the album comes from Ibiza DJ sets, unplugged sessions late at night and eras of electronic music. In theory, the team would love for the album to be featured in film, television and adverts – this will bring more light to MAV as a company as well as further promote some of the amazing artists and DJs we have here on our roster. Some absolute classics have been covered on the album, including: Kids by The Unquiet Dead (originally MGMT), We Are The People by Joseph Dean Osgood (originally Empire Of The Sun), Only Love Can Break Your Heart by Norma Jean-Martine (originally Neil Young) along with many more.

Take a look at our preview in the link below: