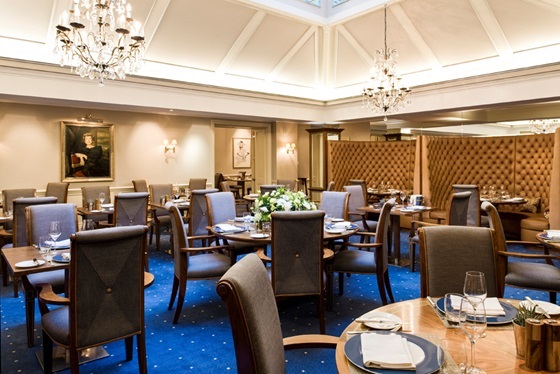 The Sloane Club is a traditional Chelsea members club undergoing a program of modernisation. Music plays a vital role in developing any environment, and that’s why MAV Music were brought in.

For stage one of the modernisation program, MAV Music were asked to provide a soundtrack to their buzzing café which is open to the public and located just off Sloane Square.

We curated a bespoke soundtrack designed to attract a younger audience without alienating the existing clientele.

Find out more about background music for private members clubs with MAV Music.