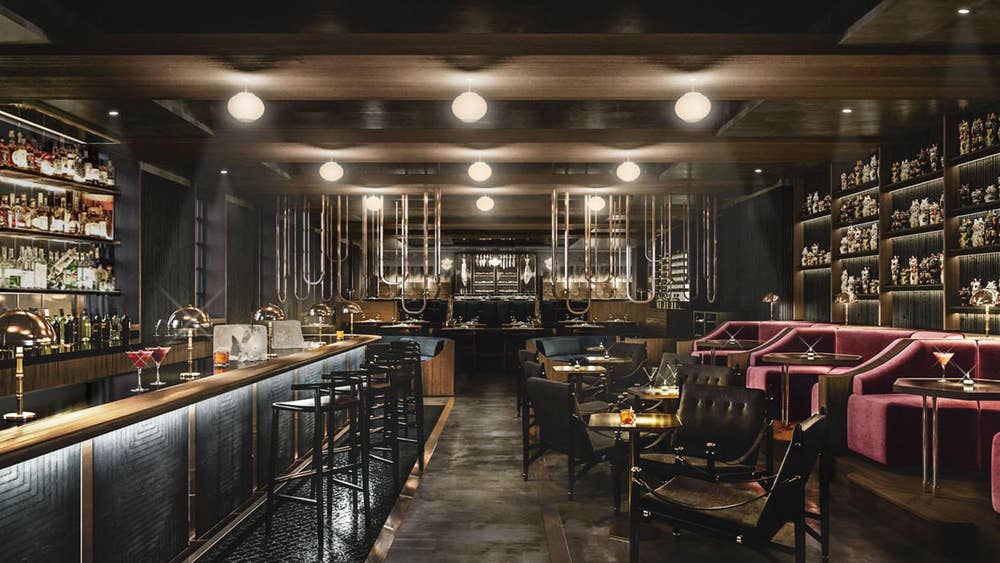 The Gordon Ramsay Group are a long-standing MAV Music client. We worked with them to create a totally new soundtrack to reflect their new Lucky Cat concept in Mayfair.

Previously known as Maze, the restaurant has now taken on a new aesthetic, inspired by 1930s Toyko drinking clubs, and offering East Asian cuisine. MAV came in to provide a soundtrack to perfectly match their new vibe. Check it out and enjoy some stunning cuisine with music to match it.

Get in touch with MAV Music to find out more about background music for restaurants.